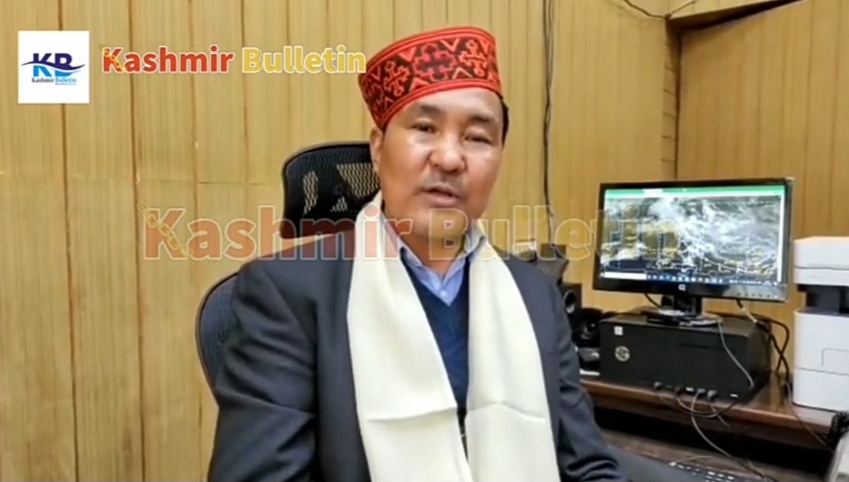 KNO Correspondent
Srinagar, Jun 14: Amid persistent heat wave, the summer capital of Jammu and Kashmir, Srinagar and others pars of the Union Territory recorded hottest day of the season while the weatherman here has predicted three-day wet spell from June 16.
According to the news agency—Kashmir News Observer (KNO), the heat wave continued in several J&K areas as the temperature settled above 30 degree Celsius.
Except, Shopian, Pahalgam, Kulgam, Baltal, Gulmarg, almost all the areas reel under heat wave today, the details available said.
As per the details, Srinagar, Bhaderwah, Kupwara, Pahalgam, Kokernag and Banihal areas recorded the hottest day of the season.
Srinagar recorded 32.2 degree Celsius today while Bhaderwah, Kupwara, Pahalgam, Kokernag and Banihal recorded 35.6, 33.1, 27.2, 30.3 and 33.6 degrees Celsius respectively.
Meanwhile, as per the forecast, there is a possibility of rainfall/thunderstorm at a few places in Kashmir on late Tuesday evening while the weatherman has also said that the hailstorm and gusty winds are also possible.
Director MeT, Sonum Lotus has said that there is a possibility of three-day wet spell in Jammu and Kashmir from June 16.
“Expect Good Rain during 16th AN to 18th in J&K and at scattered places of Ladakh,” Lotus tweeted—(KNO)