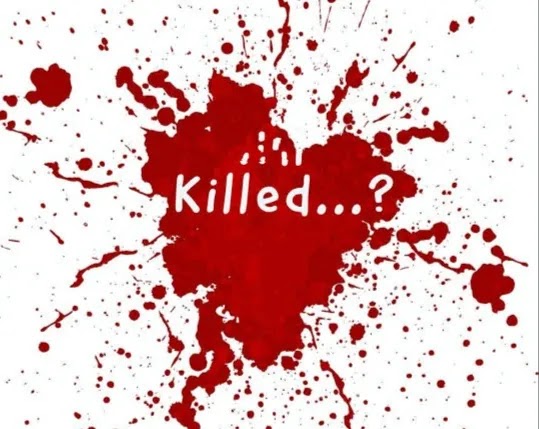 55-yr-old bike rider killed in Gbl accident
Raja Syed Rather
Ganderbal, Jun 12 (KNO): A 55-year-old motorcyclist was killed in a road accident at Main market Kangan after he was hit by a truck on Sunday.
Officials told the news agency—Kashmir News Observer (KNO) a motorcycle bearing registration number JK16A-4421 ridden by Muhammad Ismail Bijard, son of Ghulam Nabi of Babanagri Wangath was hit by a truck bearing registration number JK13F-3017, resulting in injuries to motorcyclist.
The injured motorcyclist was shifted to SDH Kangan for treatment where from doctors referred him to SKIMS Soura for specialized treatment.
However, he was declared dead by doctors on his arrival at SKIMS Soura.
Meanwhile, an official said that the truck driver identified as Parvaiz Ahmad Dar, son of Ghulam Rasool Dar of Gangerhama Ganderbal has been arrested by police.
“A case under relevant sections of law has been registered and further investigation has been taken up, he said—(KNO)
SendShareTweetShareSendScan