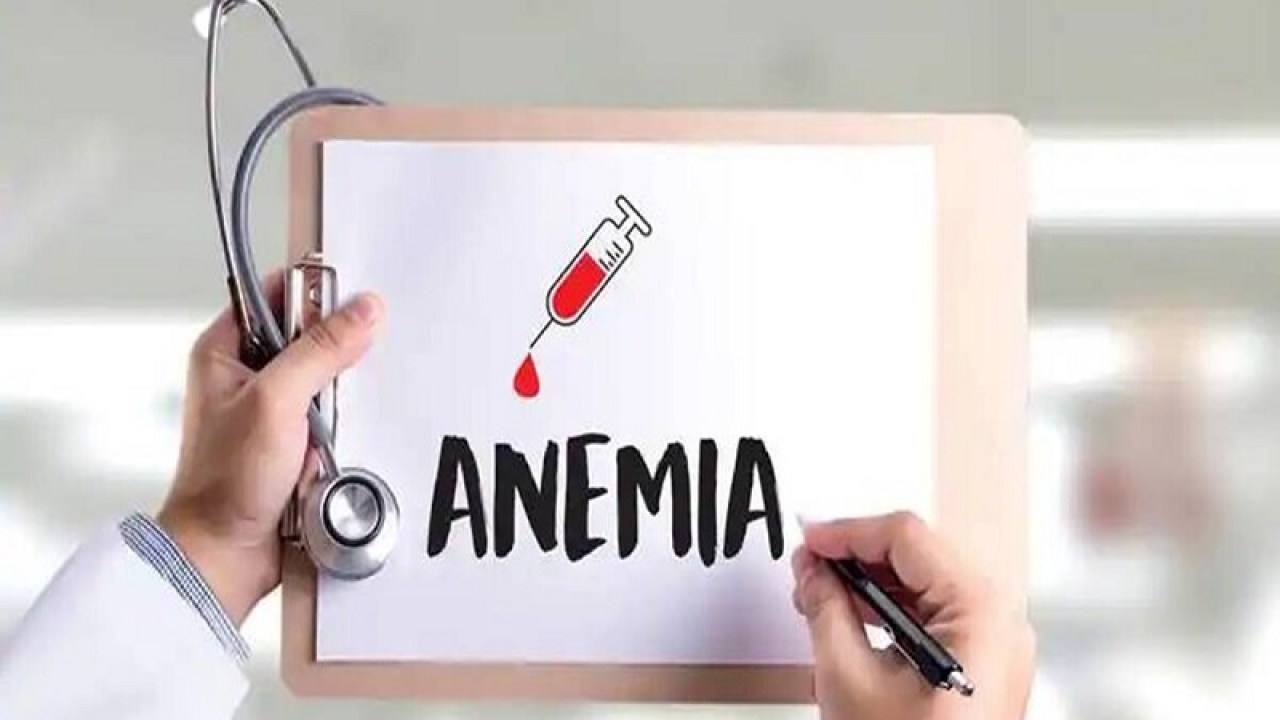 Jahangeer Ganaie
Srinagar, Jun 17: At least 73 percent children of 6-59 months in Jammu and Kashmir are anaemic, the National Health and Family Survey-5 (NHFS-5) said.
Official data with the news agency—Kashmir News Observer (KNO) reveals that around 66 percent women and 37 percent men in Jammu and Kashmir are anaemic
“About three-fourths (73%) of children aged 6-59 months are anaemic. This includes 25 percent who are mildly anaemic, 44 percent who are moderately anaemic, and 4 percent who have severe anaemia. The overall prevalence of anemia in children increased from 43 percent in NFHS-4 to 73 percent in NFHS-5. There is a slight difference in the prevalence of anaemia among girls (71%) and boys (71%) in NFHS-5,” it said.
“Children of mothers who have anaemia are much more likely to be anaemic. Although anaemia levels vary somewhat according to background characteristics, anaemia among children is widespread in every group,” it added.
“Three-fourths (74%) of children in Jammu & Kashmir are anaemic even if their mother has 12 or more years of schooling,” it said.
“Sixty-six percent of women in Jammu & Kashmir have anaemia, including 25 percent with mild anaemia, 38 percent with moderate anaemia, and 3 percent with severe anaemia,” it said.
“Anaemia is particularly high among rural women, women age 15-19, and other backward class women, but anaemia exceeds 40 percent for every group of women.”
“Anaemia among women has increased by 5 percentage points since NFHS-4. More than one-third (37%) of men in Jammu & Kashmir. are anaemic. Men aged 15-19 and 40-49 and men in rural areas are particularly likely to be anaemic,” it said.
Anaemia is a condition that is marked by low levels of haemoglobin in the blood. Iron deficiency is estimated to be responsible for about half of all anaemia globally. Still, anaemia can also be caused by malaria, hookworms, other nutritional deficiencies, chronic infections and genetic conditions.
Moreover anaemia can result in maternal mortality, weakness, diminished physical and mental capacity, increased morbidity from infectious diseases, prenatal mortality, premature delivery, low birth weight, and (in children) impaired cognitive performance, motor development, and scholastic achievement.
Furthermore, anaemia is a major health problem in Jammu & Kashmir, especially among women and children—(KNO)
SendShareTweetShareSendScan