After 5 days, Kulgam operation called off due to bad weather 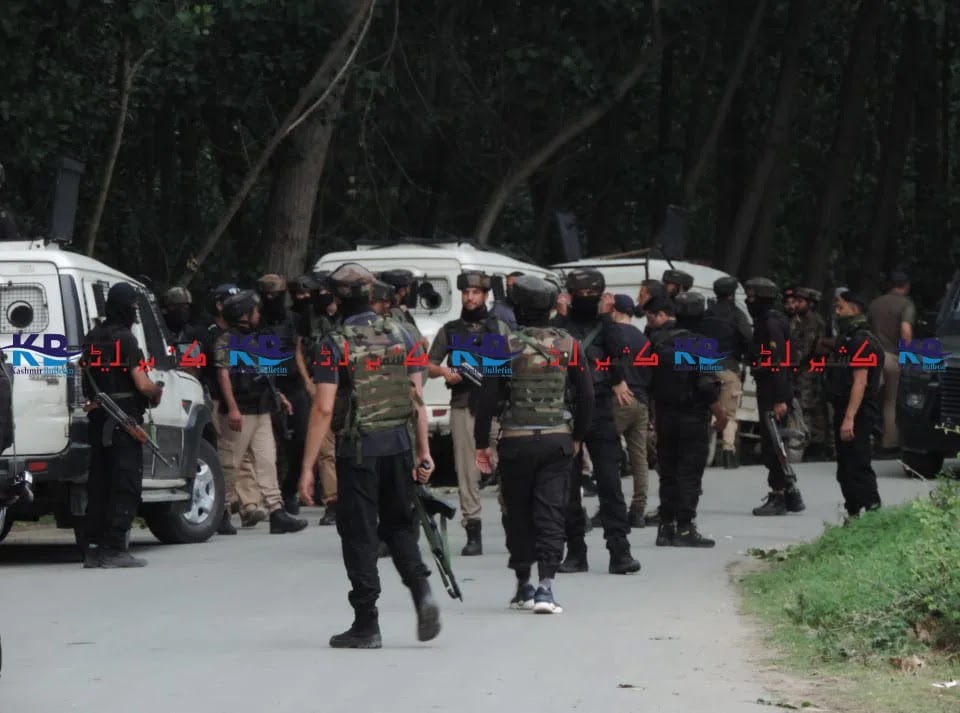 Umaisar Gull Ganie
Kulgam, Jun 18 (KNO): The security forces on Saturday called off the operation at Mishipora-Kujjar area of Yaripora hamlet of Kulgam after five days, officials said.
The operation was called off due to bad weather conditions, they said.
An official told the news agency—Kashmir News Observer (KNO) that after killing of two local Hizb militants on Thursday, no fresh contact was established with militants during searches.
The operation was called off due to inclement weather conditions, they said.
The operation started in the area on 14 June after specific inputs about the presence of militants.
Officials said that after initial exchange of fire on 14 June, the searches continued in the area and fresh contact was established with militants on 16 June.
On 16 June, police claimed that two militants were killed during encounter and identified one slain militant as Zubair Sofi of Mohanpora in Kulgam. The identification of the second militant was not known yet, they said.
They added that Sofi was involved in the killing of woman teacher Rajni Bala on May 31.
They further added that searches continued in the area for two more days, however, no fresh contact was established and finally due to bad weather conditions, the operation was called off on Saturday evening after 5 days—(KNO)
SendShareTweetShareSendScan