All types of gold jewellery items sold by jewellers must have purity Hallmark: BIS 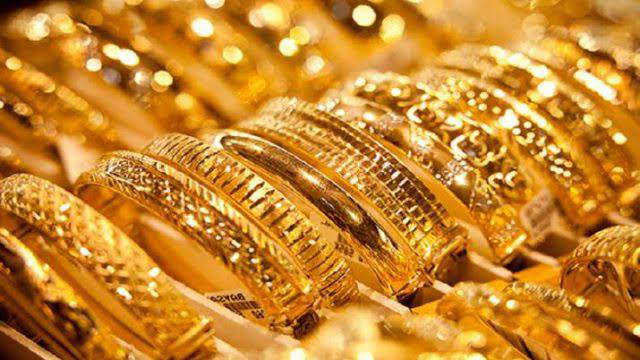 Srinagar, June 02: From June 1, 2022, all jewellers in India can only sell hallmarked gold jewellery irrespective of its purity. This comes after the Bureau of Indian Standards (BIS) in its notification dated April 4, 2022 said, “In the Hallmarking of Gold Jewellery and Gold Artefacts Order, 2020 (after herein referred to as the said Order), in clause 1A, the words and figures “and to 14, 18 and 22 caratages of gold jewellery and gold artefacts” shall be omitted,” according to CNBC News18.
In this order, more districts have been added with the set-up for additional testing laboratories. Hallmarking is mandatory for all registered jewellers in 288 districts. However, this is in contradiction to the govt order stated on April 30 which says that “The second phase of the mandatory hallmarking vide Hallmarking of Gold Jewellery and Gold Artefacts (Amendment) Order, 2022 will come into force from June 01, 2022.”
“The second phase of the mandatory hallmarking will cover additional three caratages of gold jewellery/artefacts viz.20, 23 and 24 carats as mentioned in the Indian Standard IS 1417 and 32 new districts under the mandatory hallmarking regime wherein an AHC has been setup post-implementation of the first phase of the mandatory hallmarking order.”

The government regulated, Bureau of Indian Standard (BIS), has defined gold hallmarking as the “accurate determination and official recording of the proportionate content of precious metal in precious metal articles.”

The Centre had announced in November 2019 that hallmarking of gold jewellery would be mandatory from January 15, 2021. But the deadline was extended to June 1, 2021, after jewellers had sought more time due to the pandemic situation.

It was later extended to June 15 and then to June 16, 2021. The government had made gold hallmarking mandatory effective from June 16, 2021, for 14KT, 18KT and 22 KT. Hallmarking is mandatory for all registered jewellers in 288 districts.

“The hallmarking of jewellery/artefacts is required to enhance the credibility of gold jewellery and customer satisfaction through third party assurance for the marked purity/fineness of gold, consumer protection,” the Ministry of Consumer Affairs, Food and Public Distribution had said in a press release. “This step will also help to develop India as a leading gold market centre in the world,” it had added.