ATD-2023 | Teachers retiring by March 2023 be retained at present places of posting: SED 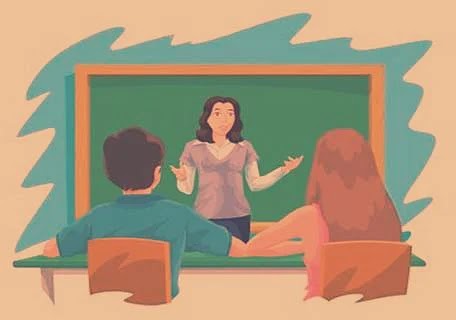 Representational Image File/ GK
Syed Rizwan Geelani
Srinagar: The School Education Department (SED) has ordered that the teachers retiring by March 2023 from services be retained at their present place of postings.
The decision has been taken after some teachers retiring within one year were displaced during Annual Transfer Drive (ATD) 2022 of teachers. The discrepancies were reported in the ATD-2022 of teachers because the offices at district and zonal level did not submit the updated data of teachers to the administrative department for ordering online reshuffle of teachers.
In an official communication issued by under secretary SED, the administrative department has conveyed the decision to the director school education Kashmir and Jammu division to retain the teachers retiring by March 2023.
The administrative department has also conveyed that it will not consider the transfer request of FAT teachers or those recruited under PM Package or SRO 202 and have got displaced or transferred in ATD 2022.
“Those who have got displaced prematurely as per ATD notification issued on February 9 of 2022 , figured in ATD list, their request for transfer shall not be considered,” the government has said. A top official said the ATD was ordered on the basis of data submitted by the Chief Education Officers (CEOs) of all districts across J&K.
“The data was sought twice from CEOs to avoid any discrepancies but some officials do not want the system to run smoothly. They want to carry forward the previous system of transfers where teachers had to pay money to get their choice postings,” the official said.
The official said some vested interests want to sabotage the online process of transfers executed through ATD but they will not be allowed to derail the system.
“These officials want to project that there are errors and discrepancies in ATD but the fact is that some errors were reported because of the flawed data submitted to the administrative department,” he said.He said the department has a clear transfer policy but some vested interests want to derail the system.
“The department has taken a serious note of the district and zonal officers who have not updated the data of the teachers including the date of retirement, tenure of teachers at present place of postings besides other requisite information,” he said.
As already reported, the Principal Secretary SED Bishwajit Kumar Singh told Greater Kashmir that the administrative department will not allow anyone to derail the system. “Some people don’t want the system to run smoothly. But we are strictly following ATD and will not allow anyone to derail the process,” he had said. (GK)