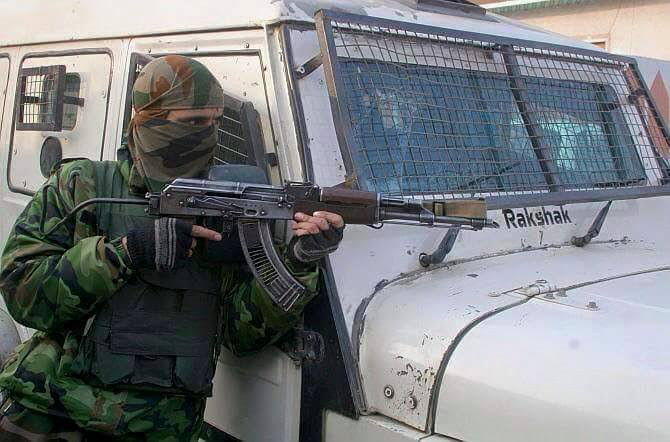 Srinagar, June 2(GNS): Suspected militants on Thursday shot dead a Bank Manager from Rajasthan in South Kashmir’s Kulgam district.
A top Police officer told GNS that the Bank Manager of Elaqahi Dehati Bank, Branch of Kulgam, Vijay Kumar, was fired upon by militants this morning in Arreh area of the district.
He was immediately shifted to nearby hospital in critical condition. However a doctor at district hospital Kulgam told GNS Kumar was brought dead to the facility.
Soon after the attack whole area has been cordoned off to nab the attackers.(GNS)
SendShareTweetShareSendScan