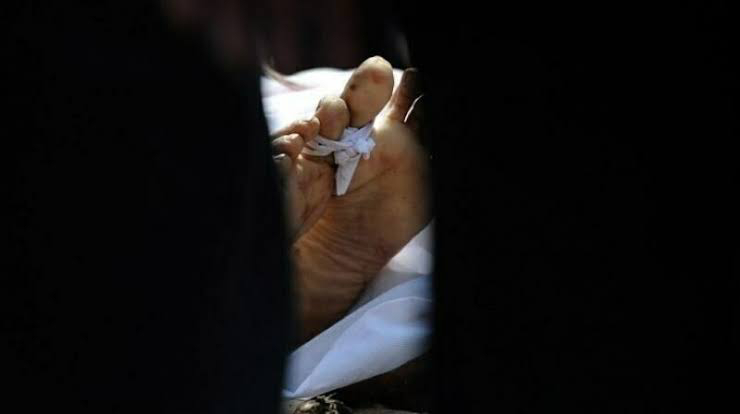 M S Nazki
Poonch, June 15 (GNS): Body of a 21-year-old youth was found in water channel of flour mill near ITI Surankote in the Poonch district on Wednesday, officials said.
They said that following information, a police team rushed to the spot and recovered the body. Subsequently, they said, it was shifted to Sub District Hospital Surankote for identification and further legal process.
Later the deceased was identified as Mohammad Yaser (21) son of Abdul Sober of Mohra Bachi  Surankote at present  Hari Mohalla Surankote.
SHO Surankote Niaz Ahmed confirmed to GNS the recovery of the body and said that proceedings have been launched. (GNS)
SendShareTweetShareSendScan