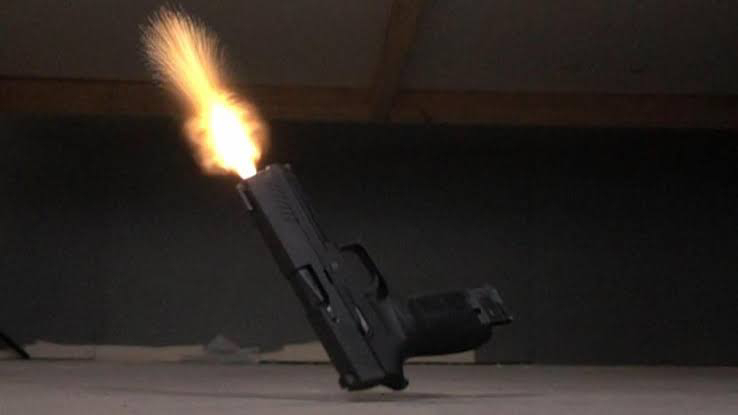 Waris Shah
Srinagar, June 9 (GNS): A paramilitary CRPF trooper injured in an accidental fire in Anantnag district of south Kashmir on Thursday.
A police official told GNS that trooper, driver with CRPF 63 battalion, was injured when service weapon of his colleague went off near Srigufara area of the Anantnag.
The trooper has suffered injuries in his leg and was immediately evacuated to hospital. “His condition is stated to be stable,” the officials added. (GNS)
SendShareTweetShareSendScan