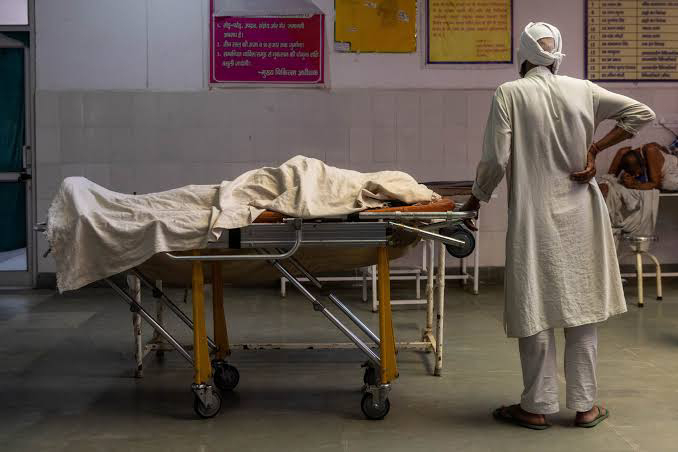 , Jun 13 (GNS): Body of 12-year-old boy, who had gone missing from a forest area in Uri of north Kashmir’s Baramulla district on June 12, was recovered on Monday.
Reports reaching GNS said that the boy namely Shahid Ahmed son of Abdul Jabbar Ganai of Trikanjan Boniyar had taken his cattle for grazing on Sunday. As the boy didn’t return back, the family grew apprehensive and informed the police which subsequently alongside the locals launched a search operation to locate the missing boy.
A police official told GNS that body parts of the boy were found at two places within the particular area. Army also helped locals and police to trace out the missing body. Sniffer dogs were pressed to find out the boy.  A police official while confirming the recovery of the body told GNS that apparently the boy has been killed some wild animal.
Notably, the fresh incident comes two days after a child was mauled to death in a suspected wild animal attack at Cholan Kalsi Ghati area in the frontier town on Saturday late evening. (GNS)