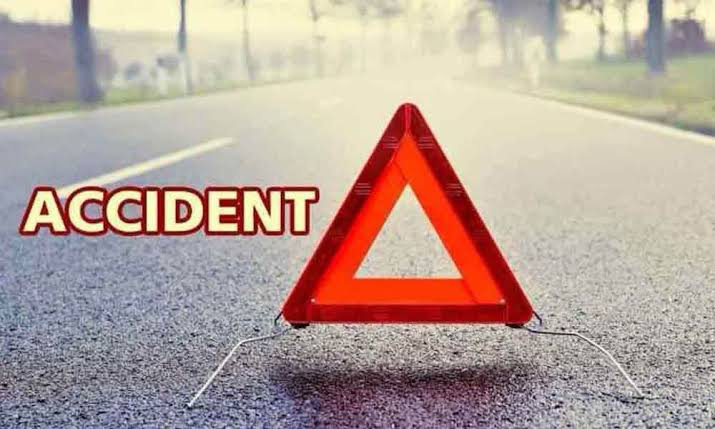 By Waris Shah
Anantnag, June 8 (GNS): A 73-year-old person was killed after hit by an unidentified biker outside his home in Anantnag district of south Kashmir on Wednesday.
Official sources told GNS that the accident took place near Bilal Colony KP Road this morning. Soon after hit by the bike, the elderly man, Gull Mohammad Lone, was shifted to GMC Anantnag. However, they said, the doctors who attended upon him declared him brought dead on arrival.
Police said that a case is being registered in this regard and further investigation initiated. (GNS)
SendShareTweetShareSendScan