Encounter breaks out in Badimarg Shopian 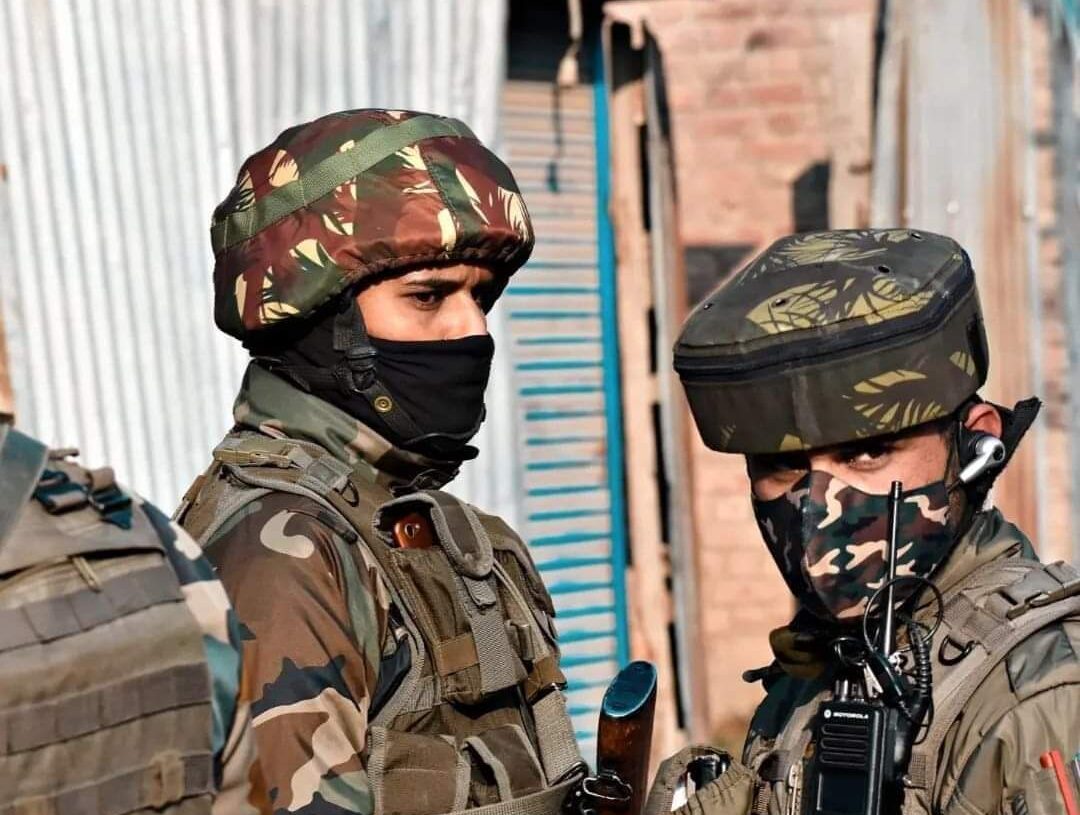 Jahangeer Ganaie
Shopian, Jun 07 (KNO): An encounter broke out between security forces and militants at Badimarg village of  south Kashmir’s Shopian district, officials said on Tuesday
An official told the news agency—Kashmir News Observer (KNO) that a joint of team of police, Army and CRPF after receiving information about the presence of militants launched search operation in the area.
He said that as the joint team of forces intensified searches towards suspected spot, the hiding militants fired upon the party, which was retaliated, thus triggering an encounter.
He said that the exchange of fire is on in the area and two to three militants are believed to be trapped in the area—(KNO)