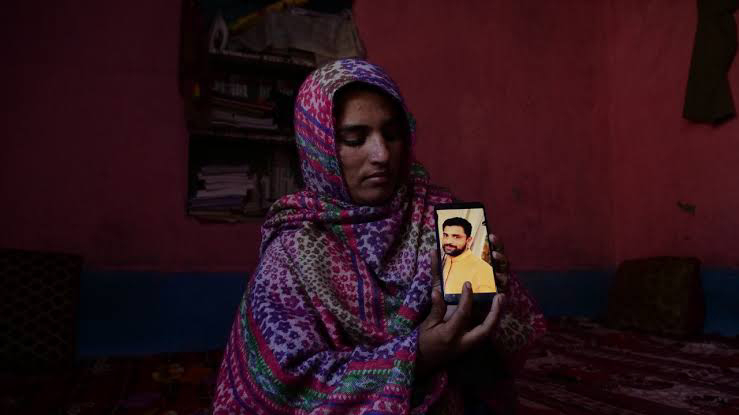 Division bench stays operation of judgment till next date of hearing
Srinagar, Jun 03 (KNO): A division bench of Jammu & Kashmir High Court has stayed the operation of a judgment directing the authorities to exhume the body of Amir Magrey, one of the four persons killed in Hyderpora encounter, till the next date of hearing.
As per the news agency—Kashmir News Observer (KNO), a division bench of the High Court, comprising Justice Ali Muhammad Magrey and Justice Wasim Sadiq Nargal,has  stayed’ the operation of a judgment dated May 27, directing  the authorities to exhume the body of Amir Magrey of Banihal.
While issuing notices to the respondents, the Court said that the matter requires a final decision after hearing all parties concerned.
DC. Raina, Advocate General, appearing on behalf of the government of Union Territory of Jammu & Kashmir, submitted that the relief granted by the learned Single Judge could not have been granted in terms of the medical science analysis of the dead body which envisages that the dead body gets putrefied only after a period of one month.
The AG further submitted that the writ petitioner had not prayed for the sort of relief granted by the writ court and, therefore, the relief is beyond the pleadings on record.
Advocate Deepika Singh Rajawat, the counsel for the petitioner, submitted that right to decent burial of the dead body as per the religious belief is a right guaranteed by the Constitution as held by Supreme Court in the case titled ‘Ramsharan Autyanuprasi & Anr. V. Union of India & Ors., AIR 1989 SC 459’.
She opposed the grant of any interim relief in favour of the government—(KNO)