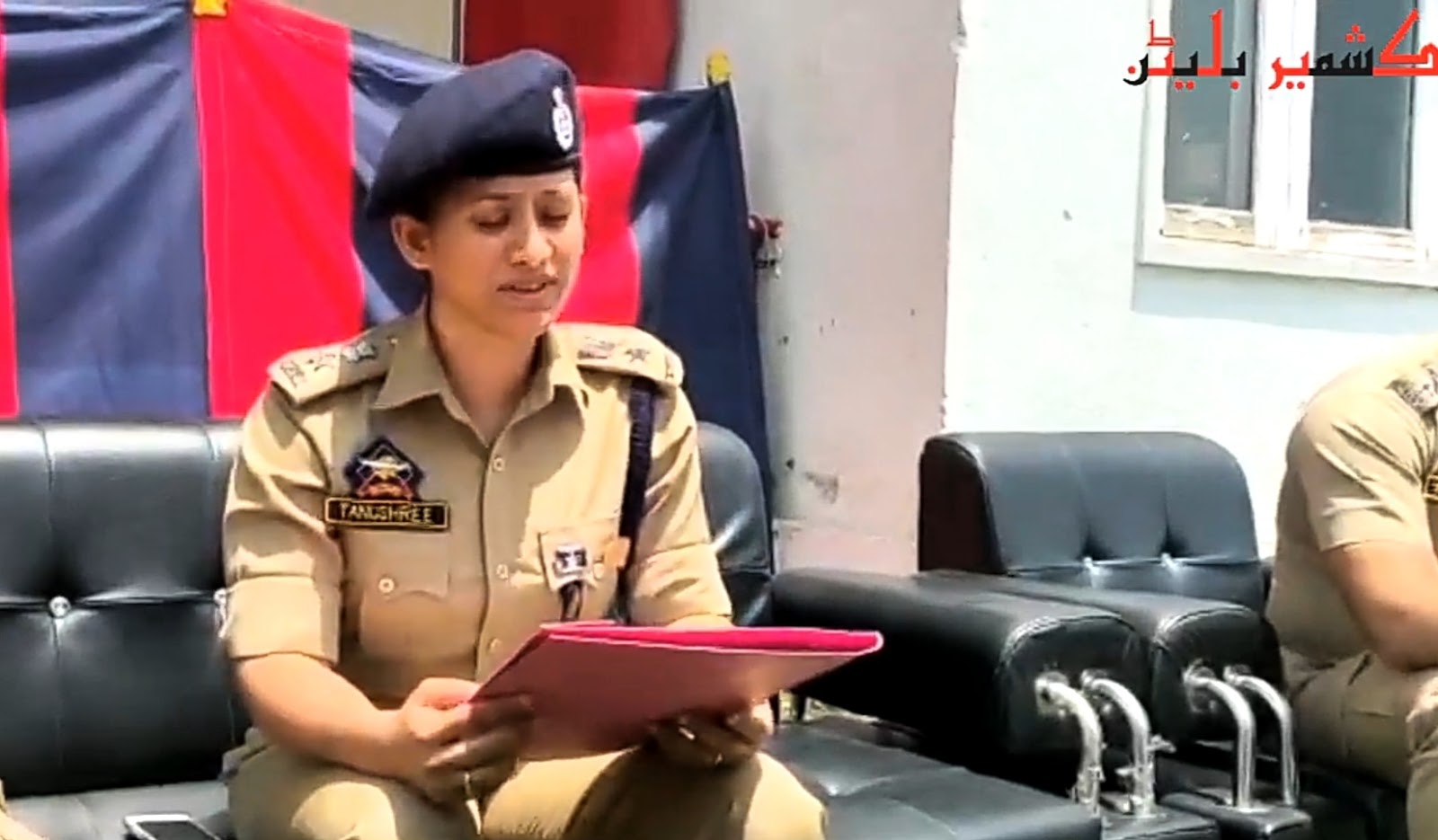 June 02 IED Blast: Two hybrid militants among four held in Shopian: Police
Attack carried out on behest of militant commander Aabid Ramzan Sheikh: SP Shopian
Jahangeer Ganaie
Shopian, Jun 07 (KNO): Two hybrid militants and their two associates have been arrested in Shopian in connection with IED blast that took place on June 02 in Sedow Shopian.
Inspector General of Police Vijay kumar said that police has cracked the IED blast case and four militant/associates have been arrested for which he also congratulated Shopian police.
“ShopianPolice cracked recent #terror attack case in which militants used IED in a vehicle at Shedow Shopian, in which one soldier was #martyred and others were injured. All 04 #militant /associates have been arrested. #Congratulations to team Shopian.” Kashmir Police zone tweeted while quoting IGP Kashmir.
Meanwhile, as per news agency—Kashmir News Observer (KNO), while holding a press conference at DPL Shopian SP Shopian Tanushri said that soon after IED attack on 15 Gadwal at Sedow Shopian, a case under FIR number 36 of 2022 under section 307, 302 IPC etc at Police station Hirpora and a team of investigation was constituted  and within a week we were able to crack the case.
So far two hybrid militants namely Showkat Ahmad Sheikh(26) and Parvaiz, Ahmad Lone (26) both driver by profession and both residents of Sedow Shopian and through their arrest incriminate materials being used for execution of blast has been recovered and further investigation has been taken up, she said.
She said that active LeT militant Aabid Ramzan Sheikh is behind the attack as according to investigation Aabid has provided material for blast besides training to accused which lead to blast.
Further investigation in this regard is going on and further details regarding this incident will be shared later once investigation will be completed , she said.
It is pertinent to mention here that on June 02 this year an IED blast took place inside a private vehicle at Sedow in which three soldiers of 15 Gadwal were injured and later among them  one soldier succumbed—(KNO)
SendShareTweetShareSendScan