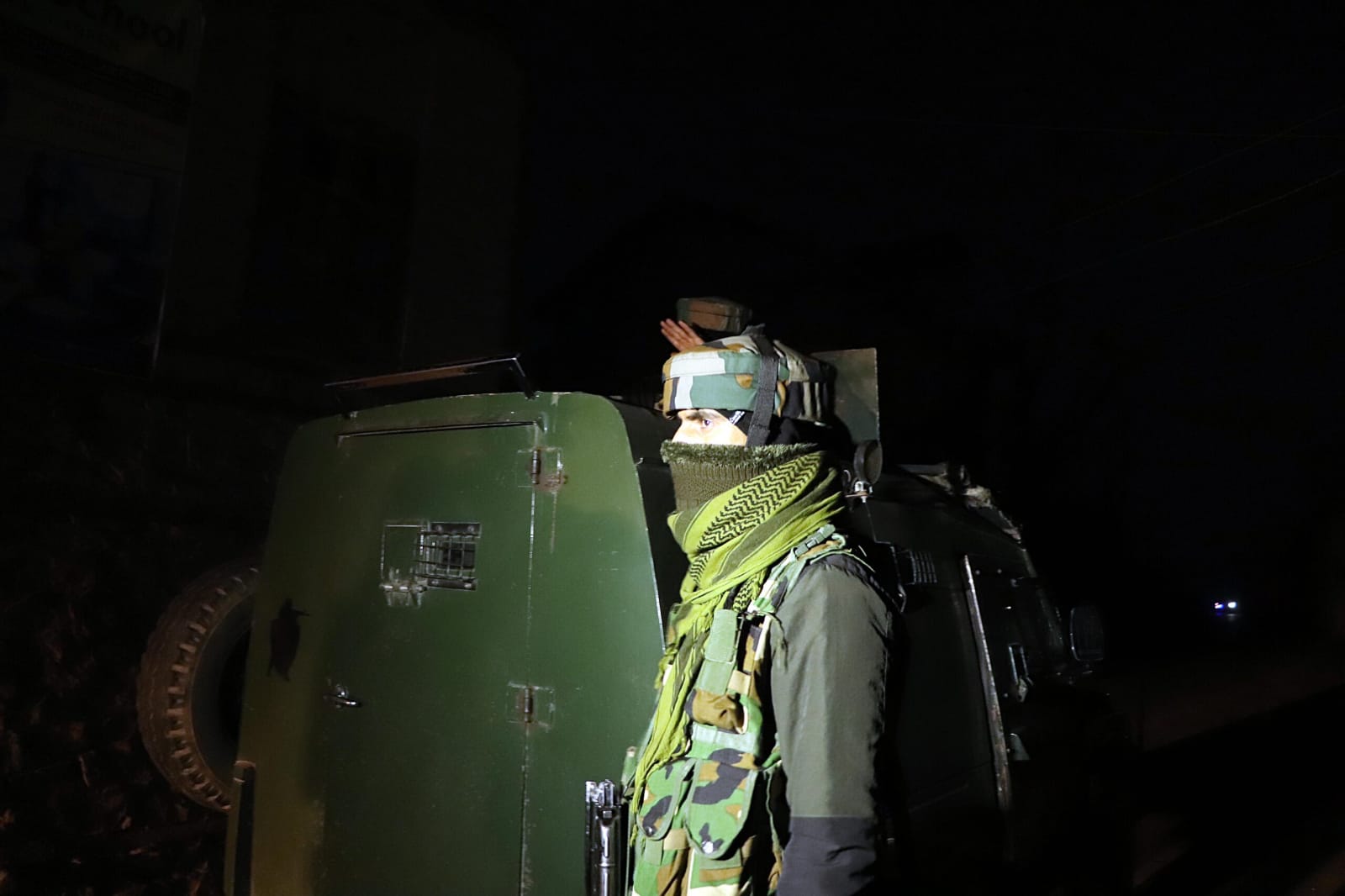 Representational Image
Umer Rashid
Srinagar, June 20: (GNS) A Lashker-e-Toiba militant was killed in an overnight gunfight in Chatapora area of South Kashmir’s Pulwama district on Monday.
A top police officer told GNS that one militant of LeT was killed in an encounter with police and security forces.
Earlier Reports reaching GNS that a joint team of Police and army launched a cordon and search operation in Chatapora.
As the joint team of forces approached towards the suspected spot, the hiding militants fired upon the forces, triggering off a gunfight.(GNS)