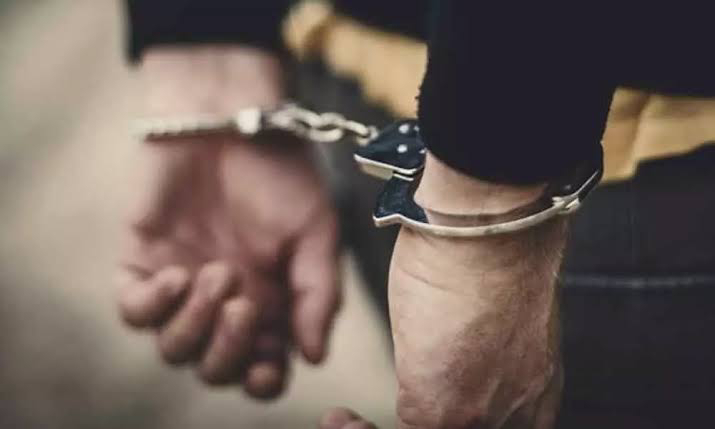 Srinagar, June 06:(GNS) Police on Monday claimed to have busted LeT module in Doda district of Jammu division.
In a statement to GNS, the police said that on the basis of specific input, generated by Doda police, today on  6th of June-2022, a cordon and search operation was launched by District Police Doda, troops of 10RR and CRPF-33 Bn in Kastigarh area  of Doda and during search the operation party recovered explosive material (IED device) along with one Mobile phone and other incriminating material from the house of one suspect namely Irshad Ahmed son of Mohd Yousuf resident of Dhandal Kastigarh.
The statement further stated that in this regard, case FIR No.116/2022 U/S 13/18/39 UAPA, 4/5 Explosive substance Act has been registered at Police Station Doda and the suspect has been arrested.
Investigation of the case is going on and more arresters /recoveries are expected in the instant case, he said.
Another module being run by LeT militant Mohammad Amin @ Khubaib operating from Pakistan was recently busted by Udhampur police. It is evident that Khobaib is making desperate attempt to revive militancy in Chenab region by and attempts are made to allure and trap local youth in the net of militancy to run terror modules for carrying out militant attacks in Jammu province, reads the statement.(GNS)