Man dies after being hit by train in Anantnag 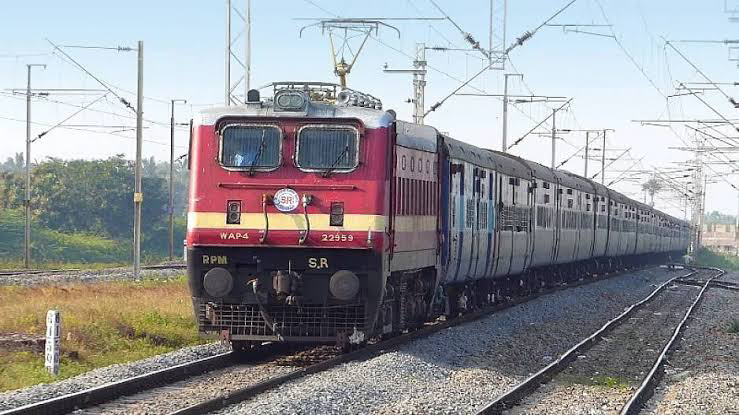 Anantnag, June 02 (KNO): A man was killed after he was hit by a train in Chodhama area of Mir Bazar in south Kashmir’s Anantnag on Thursday, officials said.
An official told the news agency—Kashmir News Observer (KNO) that one unknown person was hit by train (04474) in between Anantnag—Sadura section near Km 15 at Chodhama.
The man died on the spot while his identification is being ascertained, he said—(KNO)
SendShareTweetShareSendScan