Man stabbed to death over Rs 10 for Cigarette 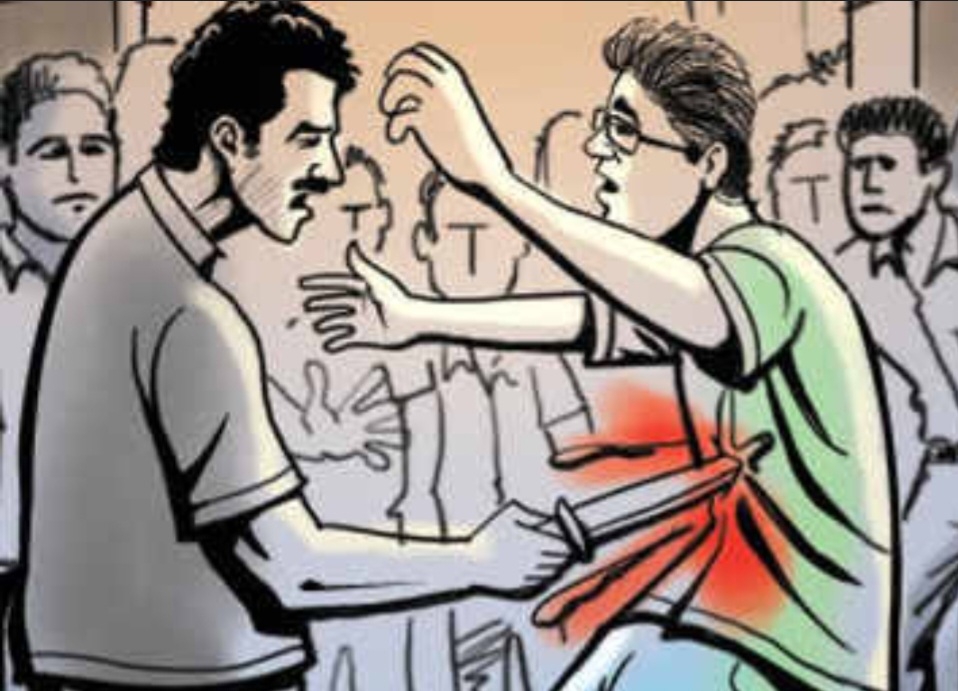 Delhi, June 08: In a shocking incident, a man was killed by a group of boys in Delhi.
The now deceased was identified as Vijay while the accused were identified as Ravi, Sonu Kumar, Jatin, and Ajay.
The incident took place in Delhi’s Anand Parbat area. The scuffle broke out over Rs 10 for a cigarette.
The four accused stabbed Vijay to death for a petty reason.
Police got the input about the incident on June 6 and took the action against all the accused.
The post-mortem of the deceased was conducted and his body was handed over to his family.
A case was registered under 302 IPC, and all the accused were arrested in the case, according to the police.
“With the help of CCTV cameras and secret informers, all four accused namely Ravi, Jatin, Sonu Kumar, and Ajay were arrested,” said the police.
According to DCP central Shweta Chauhan, the accused told during the investigation that on June 5, all of them were coming from Upper Anand Parbat side, and at HR road, they argued with the deceased who was sitting on a staircase over a cigarette.
“Sonu (one of the accused) who lives in the same vicinity as Vijay (deceased), asked Vijay to give him Rs 10 for a cigarette. On refusal, the scuffle began resulting in the stabbing of the deceased by Sonu and his accomplices,” said the police.
–With ANI inputs
SendShareTweetShareSendScan