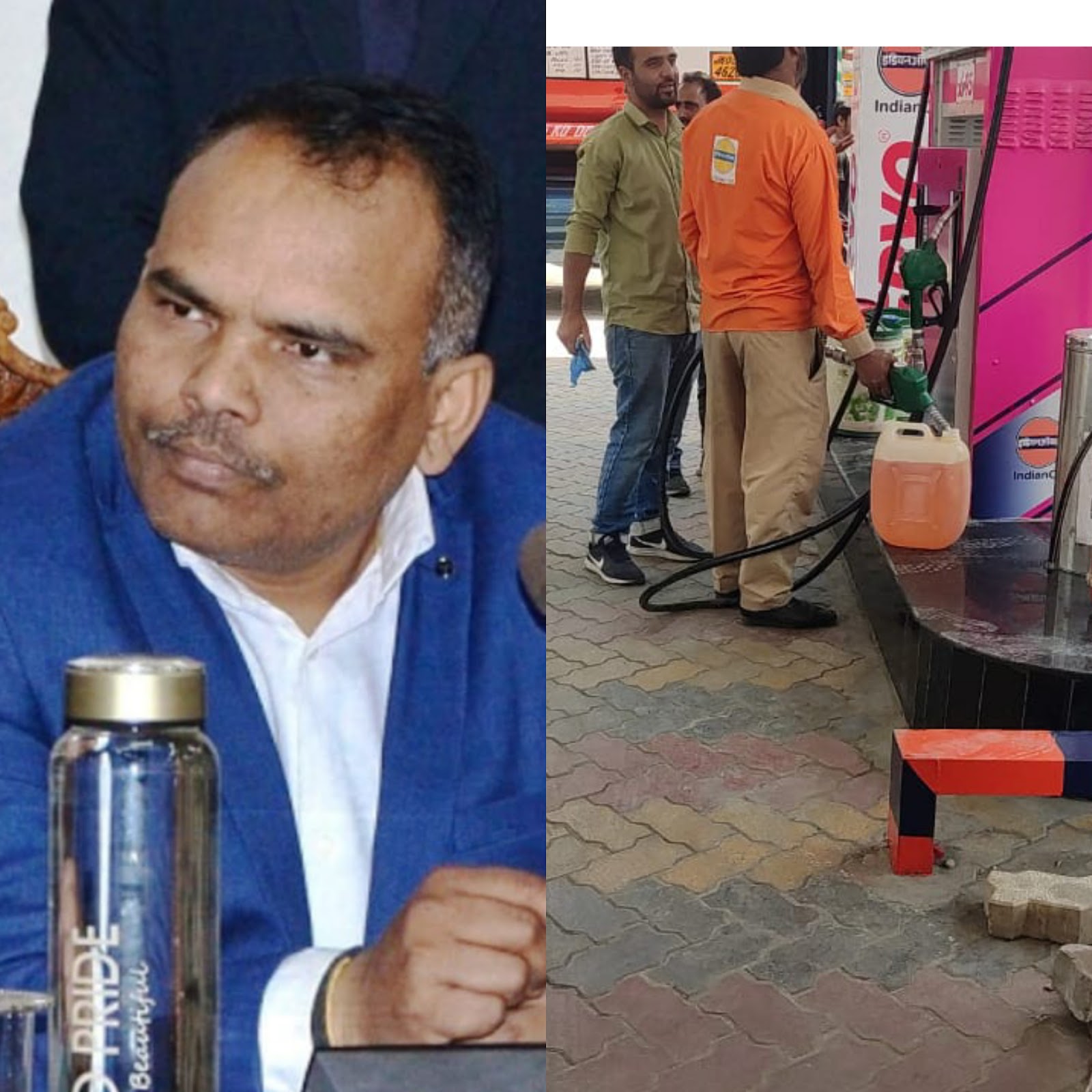 No shortage of fuel in Kashmir: Div com Kashmir P K Pole
“Purchase fuel as per need, don’t head to baseless rumors”
Sajad Lone
Srinagar, June 16 (KNS): Refuting the claims, Divisional Commissioner P K Pole on Thursday said that there is no shortage of fuel in Kashmir.
Talking exclusively to news agency-Kashmir News Service (KNS) said that there is no need to panic as people can go to retail outlets of Indian oil corporation limited and Bharat Petroleum Corporation limited and can refill fuel.
He also said that by evening today, Hindustan oil Corporation limited will also have sufficient stock of petrol and diesel and in future there will not be price rise in fuel.
He clarified that people are not going to face any problem regarding the availability of fuel.
He also advised people to purchase Petrol and Diesel as per need and don’t head to Baseless rumors.
Notably, the official remarks came after some Commuters claimed that there is a shortage of fuel at some petrol pumps in Kashmir which is causing inconvenience to the people.  (KNS)
SendShareTweetShareSendScan