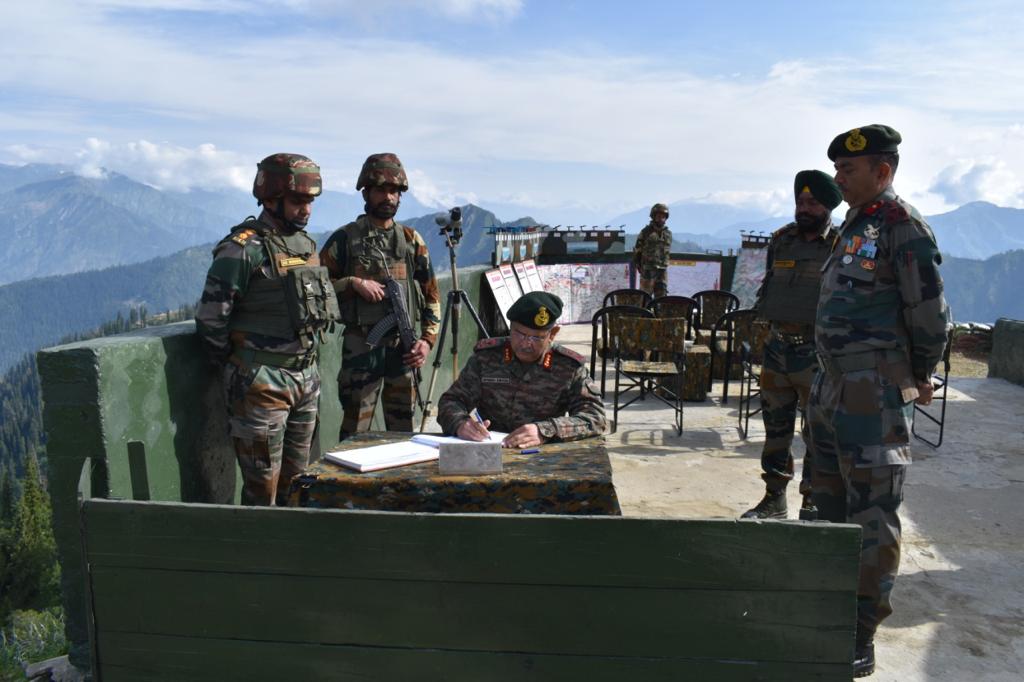 Srinagar, June 17 (KB): On the last day of his three-day visit to the Kashmir Valley, Northern Army Commander, Lt Gen Upendra Dwivedi reviewed the security situation along the Line of Control.
“The Army Commander accompanied by Lt Gen ADS Aujla, Chinar Corps Commander visited the formations and units, wherein the local Commanders briefed the Army Commander on the existing security situation and the measures instituted to foil infiltration by terrorists from Pakistan Occupied Jammu and Kashmir,” reads a statement issued to Kashmir Bulletin–(KB). 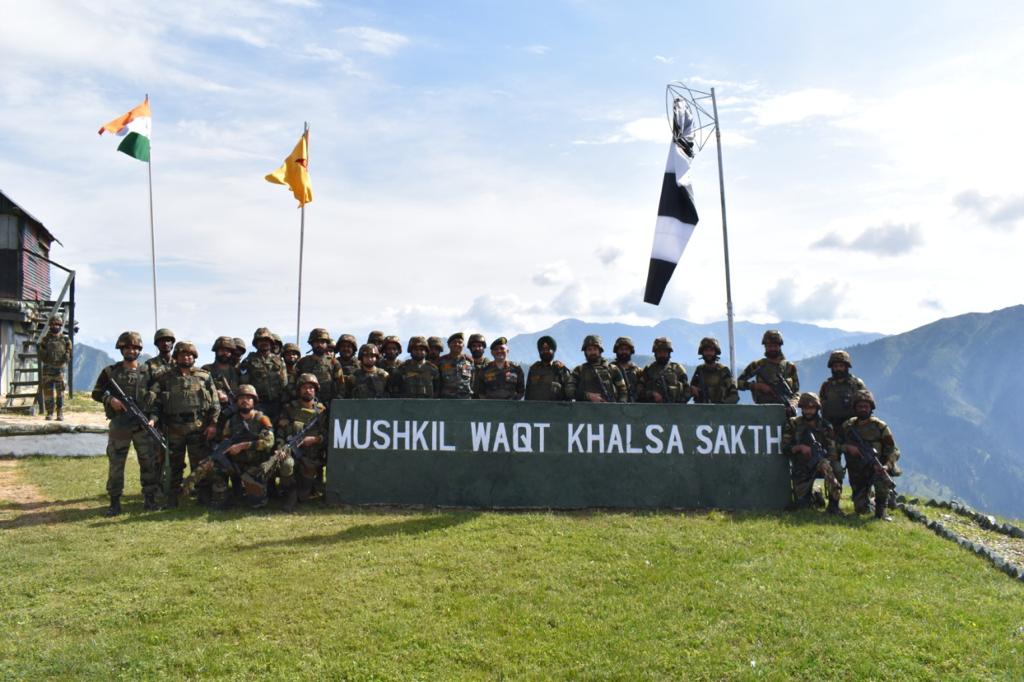 “The statement further reads that, the Army Commander interacted with troops and complimented them for their high morale and the high state of operational preparedness. While appreciating the current state of peace prevailing along the Line of Control.” 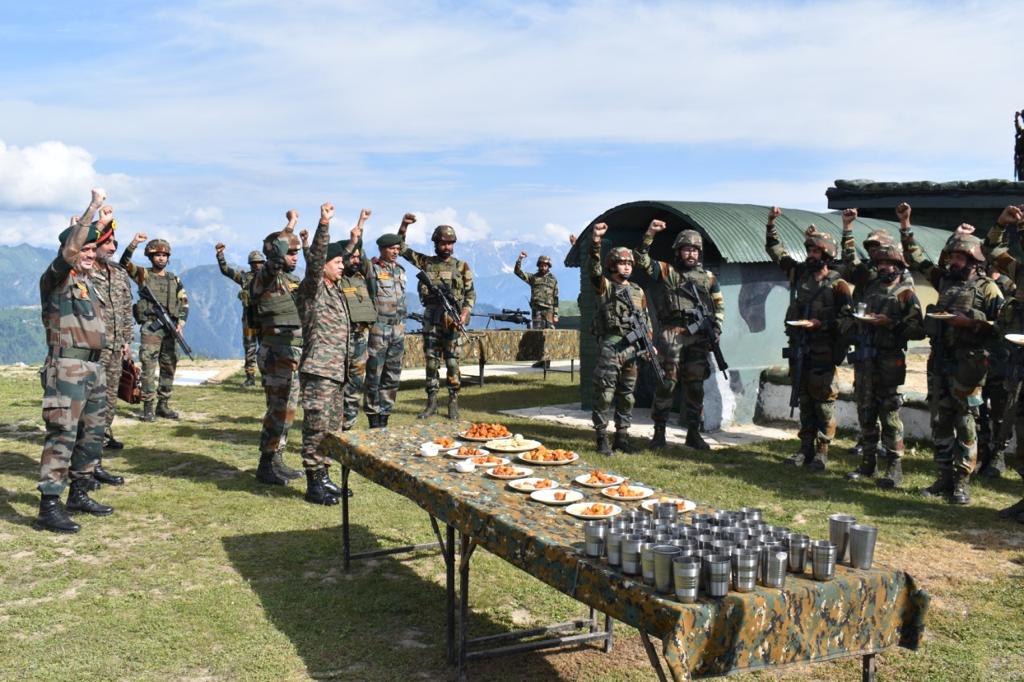 “He also cautioned all commanders and troops to not let their guard down and to remain prepared to meet any emerging security challenges effectively. The Army Commander also complimented all Government agencies for their close coordination in maintaining peace in the region and reaching out to the people wholeheartedly.” (Kashmir Bulletin–KB)
SendShareTweetShareSendScan