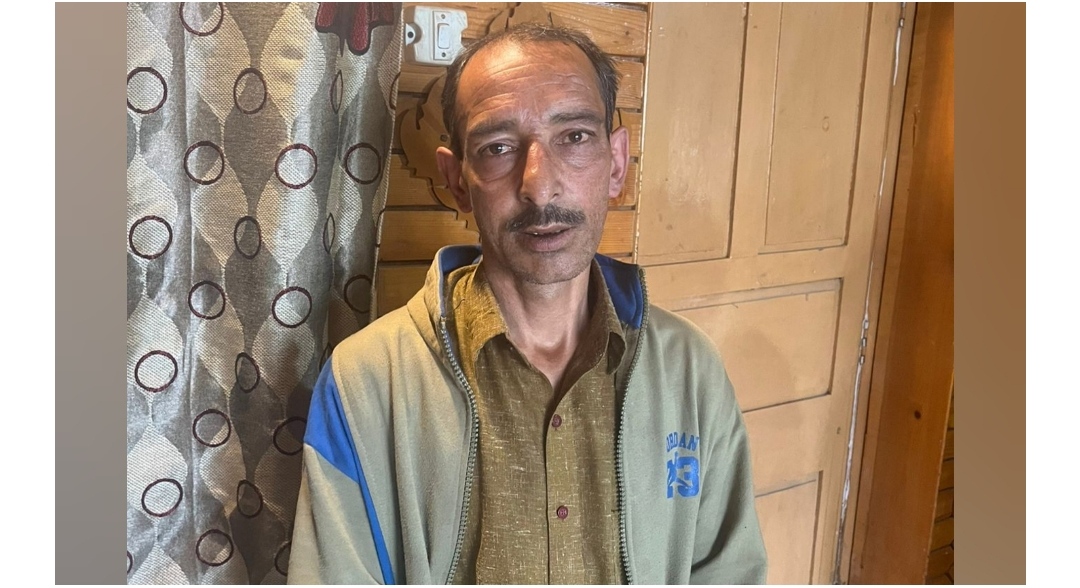 Srinagar, June 12 (KB): Police on Sunday, claimed to arrest a drug peddler during a routine checking of vehicles and frisking of pedestrians at Largam Shopian, officials said.
Police spokesperson as per Kashmir Bulletin–(KB), said that on 12th, June during routine checking of vehicles and frisking of pedestrians at Largam Shopian crossing, a suspicious person was intercepted by the police party who on noticing them tried to conceal his presence but was apprehended by the alert police party and on his personal search, a polythene bag containing about 300 grams of charas like substance was recovered from his possession.
“The apprehended person as per police, on preliminary questioning disclosed his name as Hilal Ahmed Shahdar S/o Mohd Yaseen Shahdar R/o Shopian town. In this regard FIR under relevant sections of NDPS act has been registered and investigation set into motion.”
“The accused was arrested on the spot and further Investigation is going on to to ascertain the forward and backward linkages and more recoveries and arrests are expected.”
Moreover, “Shopian Police has appealed the general public to share the information regarding the menace of drug peddling in order to eradicate this social evil from the society.” (Kashmir Bulletin–KB)
SendShareTweetShareSendScan