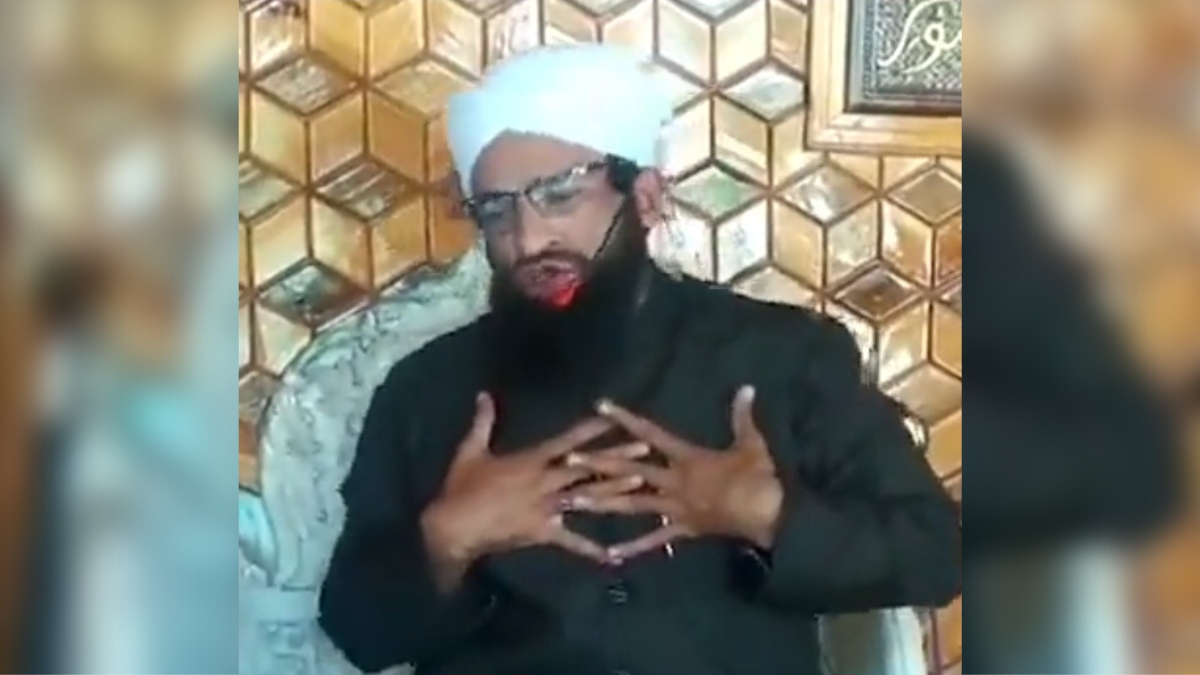 Anantnag, June 04: Pitching strongly for the protection of minorities in Kashmir which has witnessed targeted killings, a leading cleric said during Friday congregational prayers in Anantnag that Islam does not give permission for jihad to commit atrocities on the minority community, ANI reported.

The cleric, Maulana Fayaz Amjadi, was addressing a congregation in Jamia Masjid Anantnag. His exhortation for the protection of minority community was strongly supported by the locals present in the mosque.
According to a video of the address, he said they are willing to give their lands but minorities in Jammu and Kashmir should be given protection.
Maulana Fayaz Amjadi said if any Muslim is committing atrocities or killing against minorities thinking it is jihad, “we condemn it”.
“If any Muslim is doing this thinking it is jihad, we condemn this jihad. Islam has not given permission for jihad to commit atrocities on minority or any other person or to kill the person,” he said as per ANI.
Maulana Fayaz Amjadi said the atmosphere should not be spoilt in Kashmir.
“The minorities should be taken care of. We urge the administration, we urge the government we are with the minority here. We condemn those attacking minorities. We request that minorities are given protection in Kashmir. You need our lands take them, but provide security to minorities. As you provide security to minorities here, do the same to us in the entire country,” he added. A clip of the video was also posted on social media.
There have been targeted killings of innocent civilians in Kashmir and the victims include members of the Kashmir Pandit community, civilians and people in government.
Last month, two civilians – including Kashmiri Pandit employee Rahul Bhat — and three off-duty policemen were killed in Kashmir by militants. In October last year, prominent chemist M L Bindroo was killed in his shop.
The minority community members have been protesting against targeted killings and some of them have spoken about migrating out of Valley.
A bank manager, identified as Vijay Kumar, was shot dead outside his office by militants in the Kulgam district of Jammu and Kashmir on Thursday.
Earlier this week 36-year-old Hindu woman teacher Rajni Bala, hailing from Jammu’s Samba district, was shot dead by militants at a government school in Gopalpora, Kulgam.
Union Home Minister Amit Shah on Friday held a meeting with Lieutenant Governor Manoj Sinha, and other top officials on security in Jammu and Kashmir.
National Security Advisor Ajit Doval and Jammu and Kashmir Director General of Police Dilbagh Singh also participated in the meeting.
Click Here To Join Another Group
One More Link; Click Me