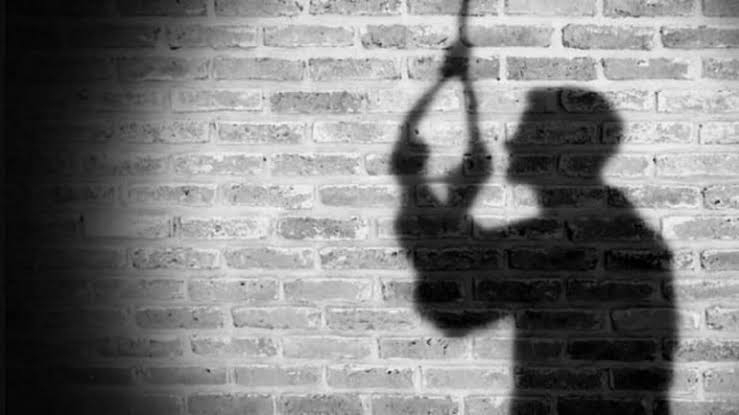 By Naveed Ul Haq
Budgam, Jun 09 (KNO): A teenager boy was found hanging at Khansahib area of central Kashmir’s Budgam district on Thursday.
An official told news agency—Kashmir News Observer (KNO) that 15-year-old boy (name withheld) from Kharpora Khansahib was found hanging near Keekar mode Khansahib and he was subsequently refered to SDH Khansahib.
He said the boy was shifted to district hospital Budgam where doctors declared him brought dead. An official said that police has taken cognizance of the incident and initiated investigation.
Body will be handed over to family for last rites after postmartem, he added—(KNO)