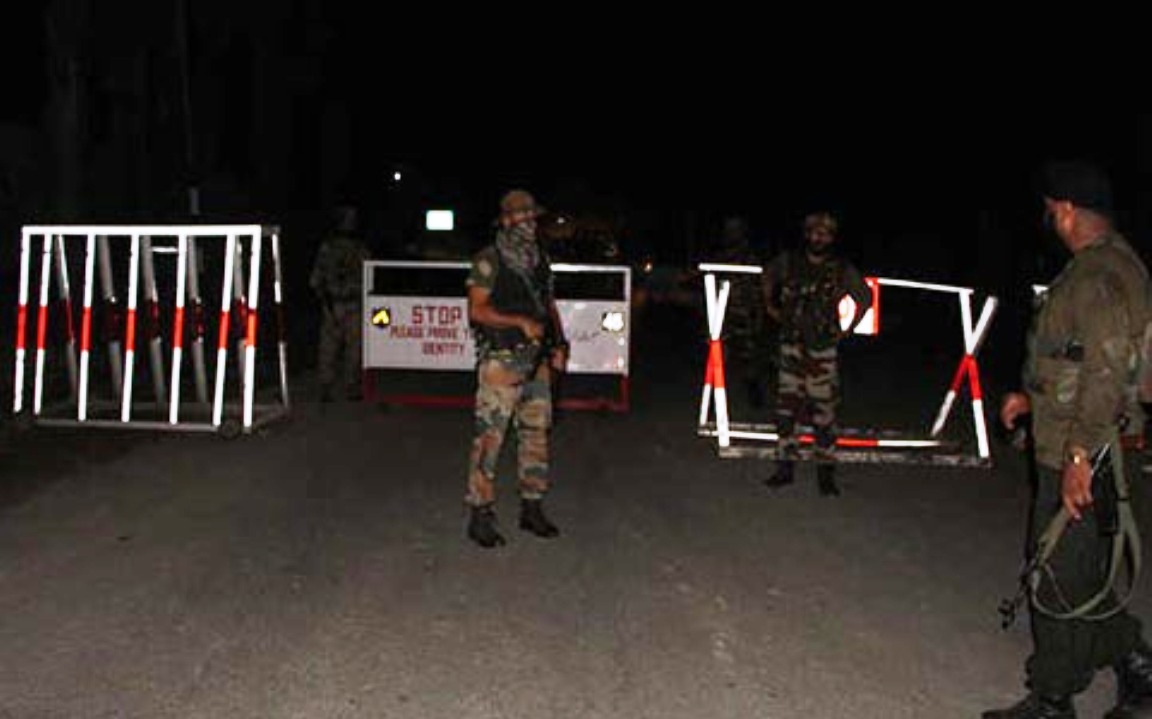 Three LeT militants killed in Overnight Gunfight in Pulwama: IGP Kashmir
Says one among the killed militant was involved in killing of Cop Reyaz Ahmad
Srinagar, June 12:(GNS) Three Local militants affliated with Lashkar-i-Toiba oufit were killed in an overnight gunfight in Drabgam area in South Kashmir’s Pulwama district on Sunday.
In a series of Tweet while quoting Inspector General of Police Kashmir Vijay, The Kashmir Police Zone wrote, “All three killed militants are locals, linked with militant outfit LeT. One of them has been identified as Junaid Sheergojri, involved in killing of our colleague Martyr Reyaz Ahmad on 13/5/22,”.
In another Tweet, they wrote, “Other two killed militants have been identified as Fazil Nazir Bhat & Irfan Ah Malik of Pulwama district. Incriminating materials, arms & ammunition including 02 AK 47 rifles and 01 pistol recovered,”.
The gunfight had started on Saturday evening in Drabgam after joint team of forces launched cordon and search operation in the area.
The operation was suspended due to darkness and was resumed early morning on Sunday (GNS)
SendShareTweetShareSendScan