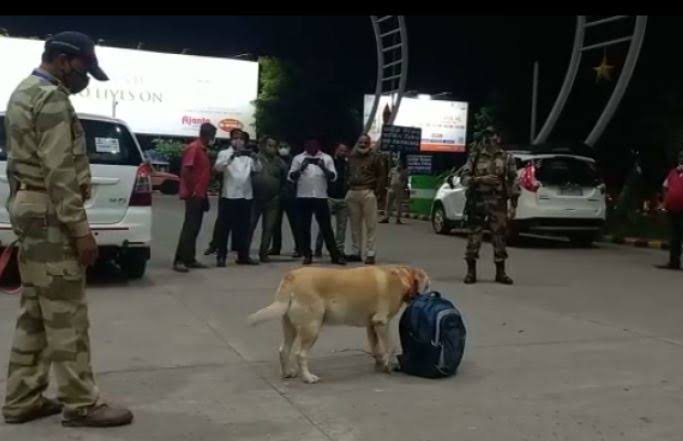 File Pic
Srinagar, June 12 (GNS): An unattended bag has been found at Rawalpora on Sunday morning, prompting authorities to suspend traffic on the thoroughfare.
Official sources told GNS that an unattanded bag was found at Rawalpora area of the central Kashmir’s Srinagar district.
Soon police and CRPF rushed to the spot and subsequently called Bomb Disposal Squad. As a precautionary measure, a police officer told GNS that traffic through the area has been suspended while BDS is on job. Emerging story, more details awaited. (GNS)