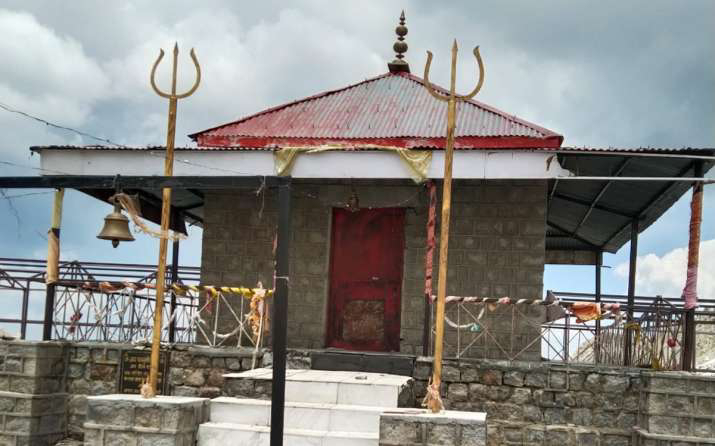 Srinagar 07 Jun 2022: After the registration of a case, the Jammu and Kashmir Police have constituted a special investigation team (SIT) to investigate the alleged damage to Vasuki Nag temple in Bhaderwah.

A DySP rank officer will head the investigations, local media reported. The temple located over remote Kaislah Hund mountain belt had witnessed “damage to the main door” and the robes of a deity found on the ground. The alleged vandalism triggered a formal protest in Bhaderwah.

The act was condemned by all the communities seeking thorough investigations and action against the culprits. “Reports said that the alleged desecration act took place two days ago but it came to light only yesterday evening when pictures of the vandalized temple surfaced on social media,” a Jammu newspaper reported. It said an attempt was made to open the donation box as well.